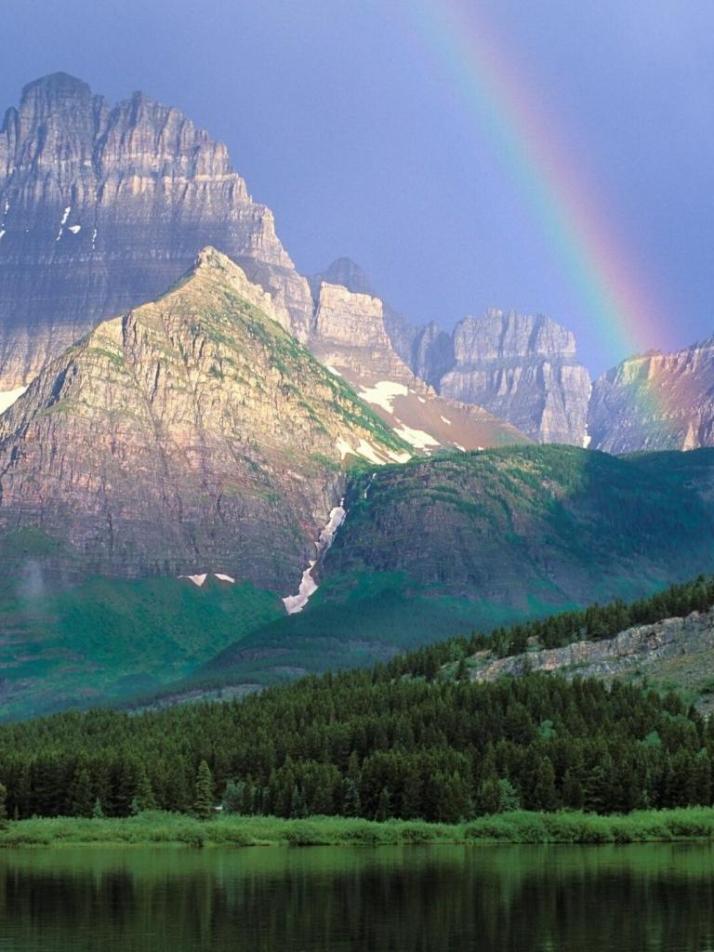 One weekend, my son was walking across the living room when he tripped and broke his hand.

I took him to the emergency room, where I suddenly felt totally overwhelmed.

It was all just too much.

I felt like it had been one thing after another through my divorce and now… my poor son was hurt.

What was even worse, is that I felt myself spiral into shame when the thought, Oh no, now I’m going to have more work to do, popped into my head. My guilt, for even thinking such a thought, was unbearable.

I was spinning with the idea that yet another thing had just been “thrown” at me by the universe.

I wanted my husband to help but I knew, that I probably would not be able to get from him what I wanted.

I missed having someone who could run to the store while I did laundry.

I missed having someone to help with the homework while I cooked dinner.

I missed having someone to hold my hand, soothe me, when I worried about our children.

But my life had changed: It was now… all up to me.

I called my husband from the emergency room and told him what had happened and expressed my feelings and needs.

I was right… he couldn’t help.

He was working until 10pm and I would have to deal with this on my own.

I hung up feeling frustrated.

That evening, when I was finally calm again and lying in bed alone, I thought about my husband and all of the years we had spent together.

My husband had been out of town constantly for work.

His job took him away from our family for a couple of months at a time.

What had I done then… to make it through?

I had no one to help me during that time period so… why could I handle things then… but not now?

How would we be a team now?

I thought about teams. When a team wasn’t working they restructured and restructuring for me would be; changing my attitude.

It was hard to know that he was in town today and unavailable for me and for our son, and would not be available to me as he had been before.

But I knew for now, that I would have to temporarily be my own team in this situation.

Sometimes my husband would have  to work and do other things and like in the past, when he was out of town, I would have to depend on myself.

He was at work.

Our son was not seriously injured.

I had already handled things at the hospital.

It was time for me to accept the situation and move on with my day.

Later that week, our son needed to see the orthopedic to get his splint removed and his hand casted. When I called my husband for help, he was there for me. He took our son to the doctor’s office, fed him, and played with him until I came home from work and I was grateful for his help.

By changing my attitude, and accepting the restructuring of my family team, I had let go of being overwhelmed and found a way to handled my day-to-day responsibilities with calm resolve.

“Dear God, when I find myself in a trying situation, help me to walk through it with calm resolve and see solutions instead of problems.”