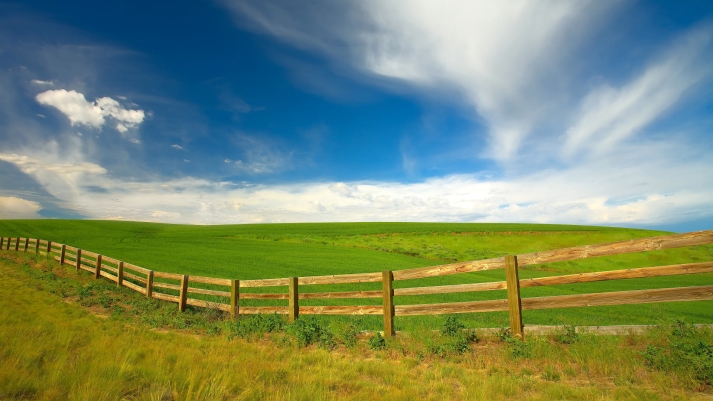 After my divorce, I was afraid to let anyone new into my life. I was fearful of the pain that might come from loving someone again or, even wanting to love someone again, and ultimately… maybe losing someone again. Almost a year passed by as I worked on my own spiritual growth and put dating to the side until I felt strong enough to deal with my emotions. My first attempts at opening myself up to someone new was difficult to take: I felt vulnerable, I felt uneasy, and more than anything, I still felt that I was not entirely over my husband and not truly being fair by starting something up with someone who was ready for a new relationship… who was interested in dating me. But as time went on, and my emotional and physical well-being continued to improve, and I became more sure as I set boundaries that were not too loose and not too rigid, I found that it was lovely to have new experiences with people who were genuinely interested in me as a person. It was nice to feel desired once again… attractive…. intelligent… beautiful. And through these friendships, I began to heal. It wasn’t always easy, there were times when I opened myself up to the wrong person, found someone similar to my former partner and tried to recreate old patterns of behavior that even though chaotic, felt familiar. But each time I “slipped” my recovery time became shorter. I would catch myself, realize my mistake and quickly work towards righting my balance. It was not easy to open my heart again after such a great loss, but today, I know… that life is about taking the risk… about letting others in. I have found so many wonderful new friends and loved ones by being brave… by moving forward… by taking that risk. – “Dear God, help me to be brave. Help me to open my heart and let others in.”